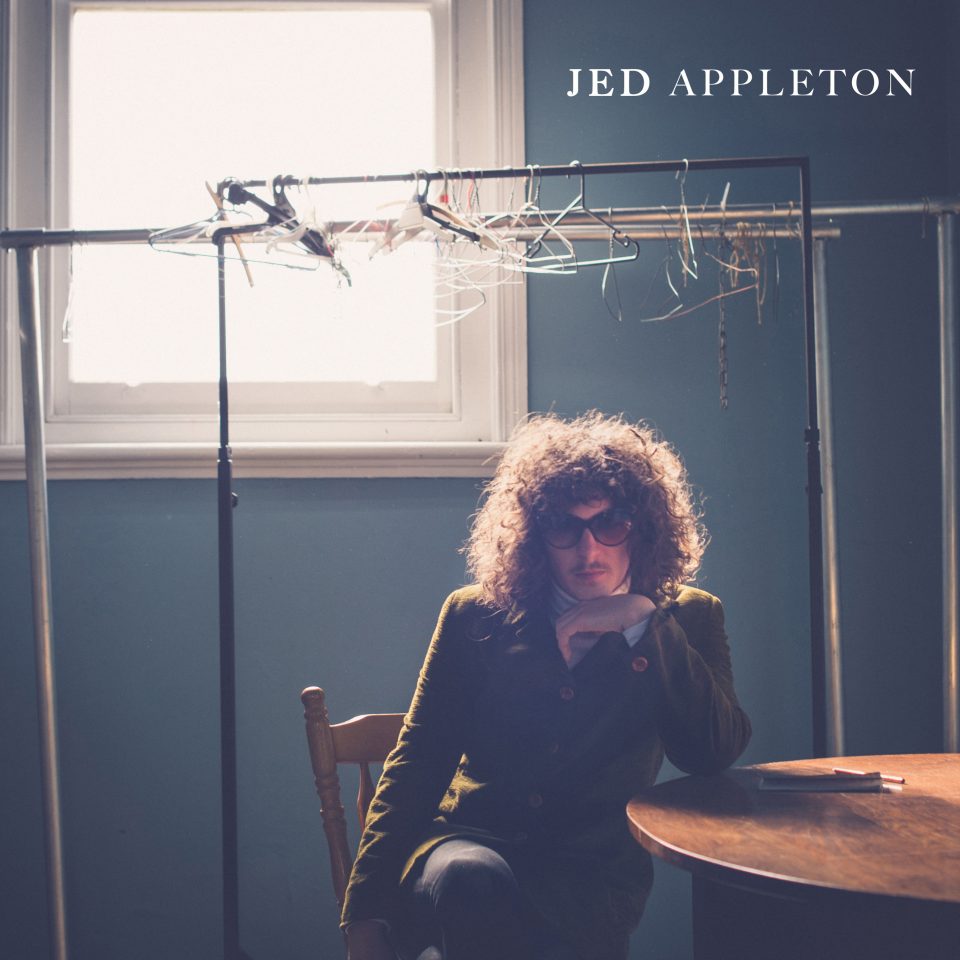 Recorded at Linear Studios in May 2016.

“Over the past 5 years, I released 2 very raw and naive EPs & 2 throw together albums of songs I had written, and throughout all of that I have been touring on and off around the world whilst returning to the little island of Tassie to write and further ache those touring blues and isolation woes.

After the ‘Goodbye’ tour in the UK.EU.AU at the end of last year, I found it strange coming home after a mammoth self managed run, with no money in my pocket, sore lungs & liver (self-inflicted yes), an incredibly painful Adelaide sunburn (again, my bad), whilst living in my mums spare room with no suitcase or busking gear because I left it on a train somewhere in Europe, so in one way, I was completely burnt out physically and emotionally.

A crazy little story is that the day I landed in Australia straight after losing my suitcase, I received an email saying i had won the $10,000 Arts Tas Grant which helped the process of recording my album with Chris Vallejo in Sydney immensely.

When I received the album mastered, I decided to take off nearly all of my old releases offline which was a tough decision, but I feel like all those old EP’s / Albums added up to this self-titled debut album I’m really proud of.

These 10 tracks on the album capture my last 5 years of being on and off the road,” Jed Appleton