If you haven’t heard the name Jed Appleton yet I think your about to. One of the young, rising stars of the nu-folk revolution, at 20 years of age, has been hard at his craft for years well before his legal age often saw him jumping from gig to gig, playing multiple stages in the same night all while being underage and not technically allowed in the venues at all.

His passion for his craft and relentless drive has seen him tour extensively across Australia, United Kingdom & Europe multiple times, gathering up 4 independently released records, with a 5th on the way, and the 6th & 7th concept albums already written.

Jed is a force to be reckoned with writing infectious and pensive lyrics, with soft, delicate whispers carried by intricate guitar plucking to the cries that would melt your heart and wrap you in goosebumps. You can’t help but fall in love with the troubadour regardless if you come across him busking at Salamanca Markets on a crisp Saturday morning in Hobart or playing beautifully intimate shows all over the world supporting artists such as Passenger, Stu Larsen, Matt Corby, Husky, Jordie Lane & many more. 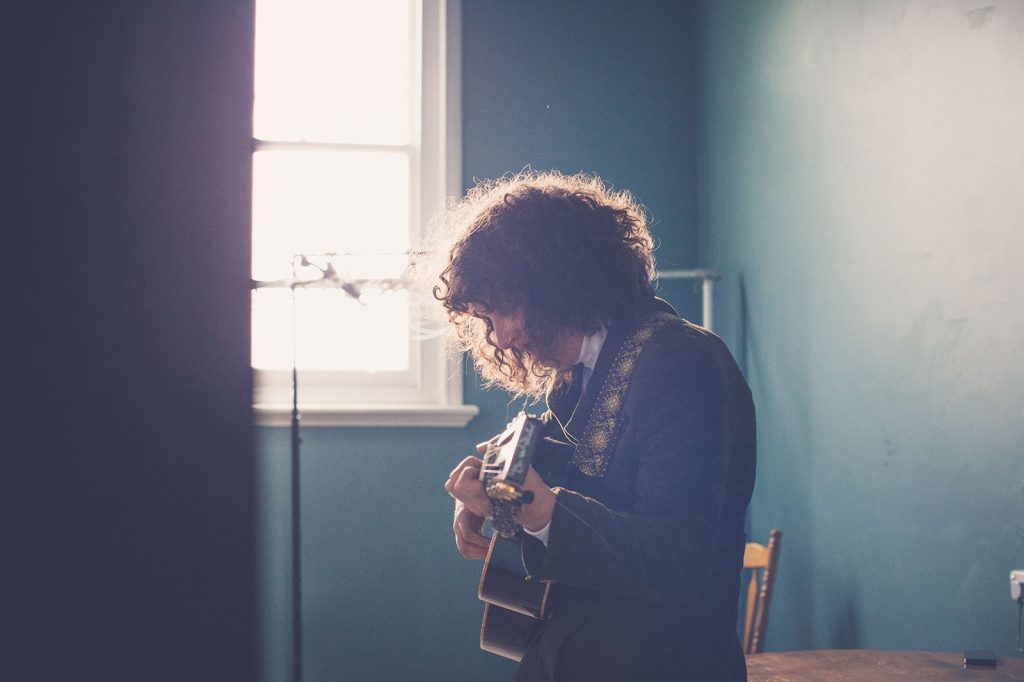 Some of the things I have been up to. 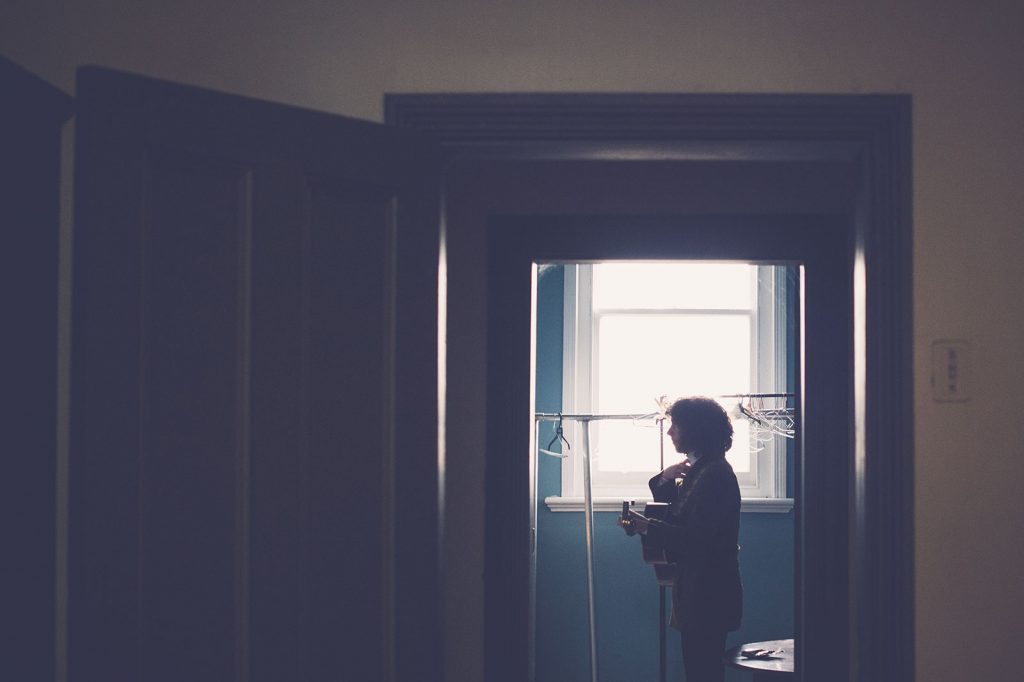